Rule of Law Letter to the Honorable John Conyers, Jr.

Rule of Law Letter to the Honorable John Conyers, Jr.

In 2008, Rocky Anderson wrote a letter to  Congressman John Conyers, Jr. asking for the House Judiciary Committee to commence hearings to investigate and disclose violations of the rule of law during the Bush Administration.   This letter generated two meetings with Chairman John Conyers and several members of the House Judiciary Committee. Throughout the process, we collaborated with other organizations and we worked intensely with congressional staff members. All of that led to public hearings, at which High Road’s Executive Director, Rocky Anderson, testified, and to the current momentum toward a full investigation and disclosure to the American people about torture and other violations of US domestic law, our Constitution, and long-time treaty obligations. 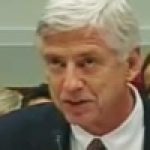 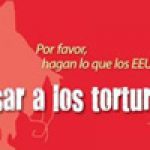