The SLC Film Center presented a screening of the “Most Dangerous Man in America,” a documentary about Pentagon insider Daniel Ellsberg and his leak of top-secret documents about presidential deceit during the Vietnam War. The screening was followed by a panel discussion featuring film editor and co-writer Michael Chandler, and High Road’s Rocky Anderson. Rocky spoke about the deterioration of the rule of law in the US, and the ways that High Road is working to combat it. 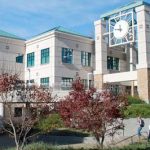 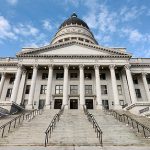