Around 60 members of the community gathered at Pioneer Park to demand that Bush and other criminals in their administration be held accountable for their illegal and immoral conduct. George W. Bush’s cross country book signing tour arrived at the Costco in Sandy, UT on November 19th, 2010 promoting his memoir “Decision Points,” in which he openly brags about condoning torture during his administration. While the rally was concurrent with Bush’s visit to Utah, the message of the rally was bi-partisan: that all citizens must be held accountable according to the rule of law. 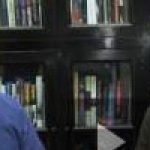 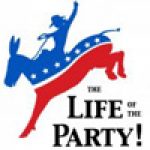